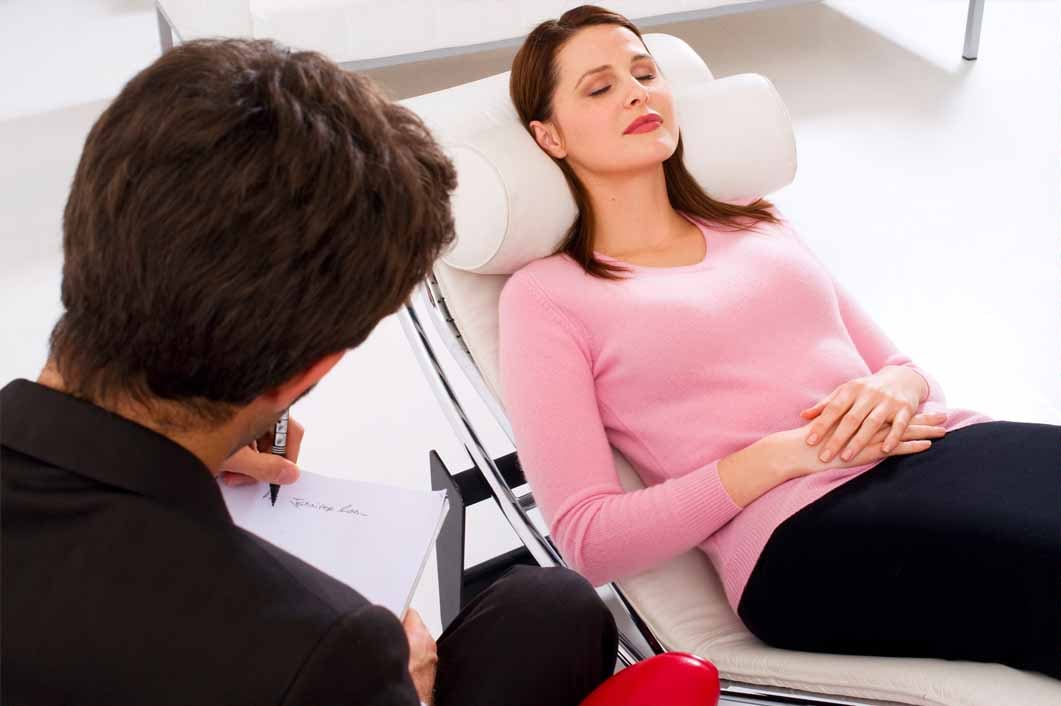 Hypnotherapy is a process which uses the power of positive suggestion to bring about subconscious change to our thoughts, feelings and behaviour.

The process itself aims to relax the conscious, analytical brain by inducing a relaxed trance state,  whilst at the same time focussing the subconscious to accept appropriate suggestions made by the therapist to remove unwanted behaviours, habits and deep fears, resulting in a more positive alignment between the unconscious and conscious.

The unconscious part of our mind is the engine for our existence. It not only deals with automatic things like breathing and body temperature but it also runs our habits and behaviours, without us even being aware of this. If you think about reading and writing, it has become so automatic you don’t even know how you are doing it. The same with habits that do not serve you positively, as the unconscious is much more powerful than the conscious mind, so even if there is a habit you would like to kick, the unconscious, which is pattern orientated will keep you doing the same thing. So even if rationally you want to make a change the subconscious will keep you repeating the same habitual patterns.

The unconscious does not care if something makes sense logically, it is about association and connections. An experiment was done by a Russian scientist who worked with dogs, known as Pavlov dogs. He was studying their digestive tracts and came up with an experiment where he  would put food in front of them and they would salivate naturally. At the same time he would ring a bell and this was done over and over again. After awhile he would just ring the bell and they would salivate whether food was in front of them or not.

This experiment shows us how our associations are the deciding factor and drive us, whether or not something is good or harmful for us. So even though we may desire change at a conscious level, it is very difficult without altering the very powerful subconscious programming.

Benefits of Hypnotherapy include: